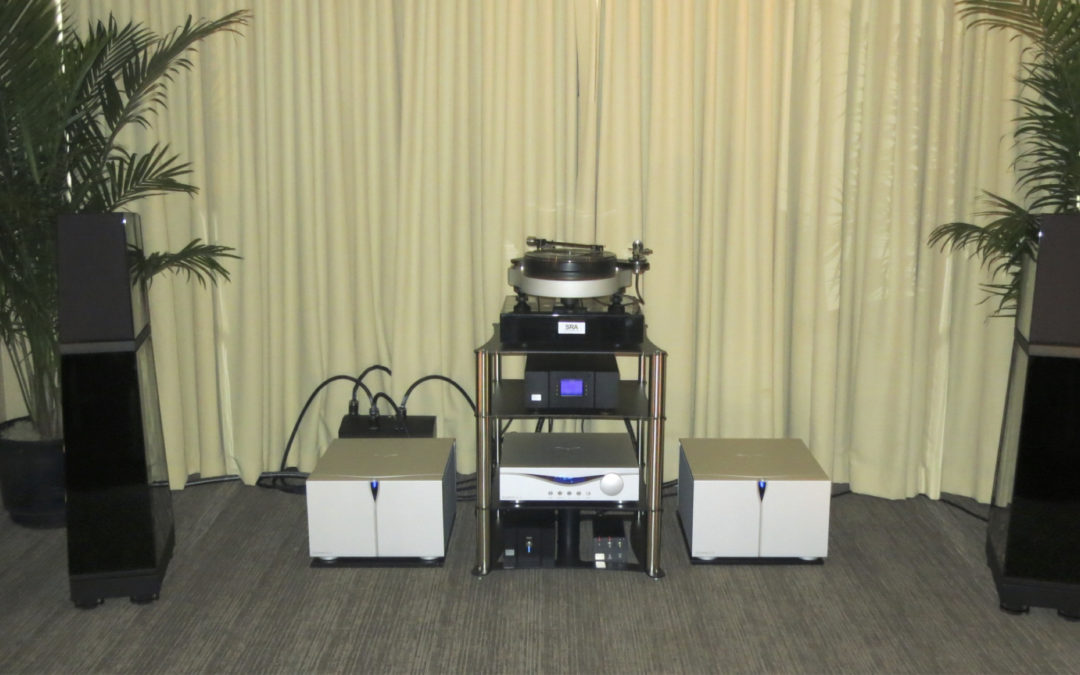 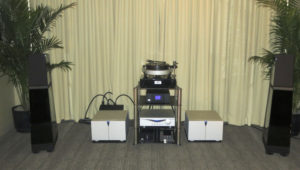 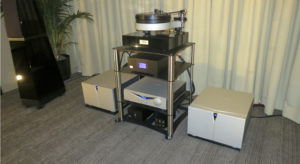 “The partnership of Jeffrey Catalano of New York City’s High Water Sound and Paul Manos of Hingham, MA’s High Fidelity Services was not only felicitous, equipment­wise, but also provided some of my finest musical experiences at AXPONA.”

“It was also, hands down, the most intimate and emotionally revealing experience I have ever had of a violin reproduced so up close and personal. The clarity with which Oistrakh’s violin sang his heart out was extraordinary. You can quote me.”

“In my opinion, if you’ve got the cash, and you love analog, this is a system to grab. It produced more than one of the best sounds of the show—it demonstrated how the marriage great electronics, set­up expertise, and musical taste can move us to the core.”

“The High Water Sound & High Fidelity Services room was a showstopper for me. Even though I was running like crazy, when I stopped and sat down in this room. I knew I’d be there a while. This was easily the best system I heard that featured an analog rig. Hell, it was one of the best rooms I heard all weekend.”

“Paul Manos of High Fidelity Services and Jeff Catalano of High Water Sound are to be commended for the quality of sound this system was producing consistently all weekend.”