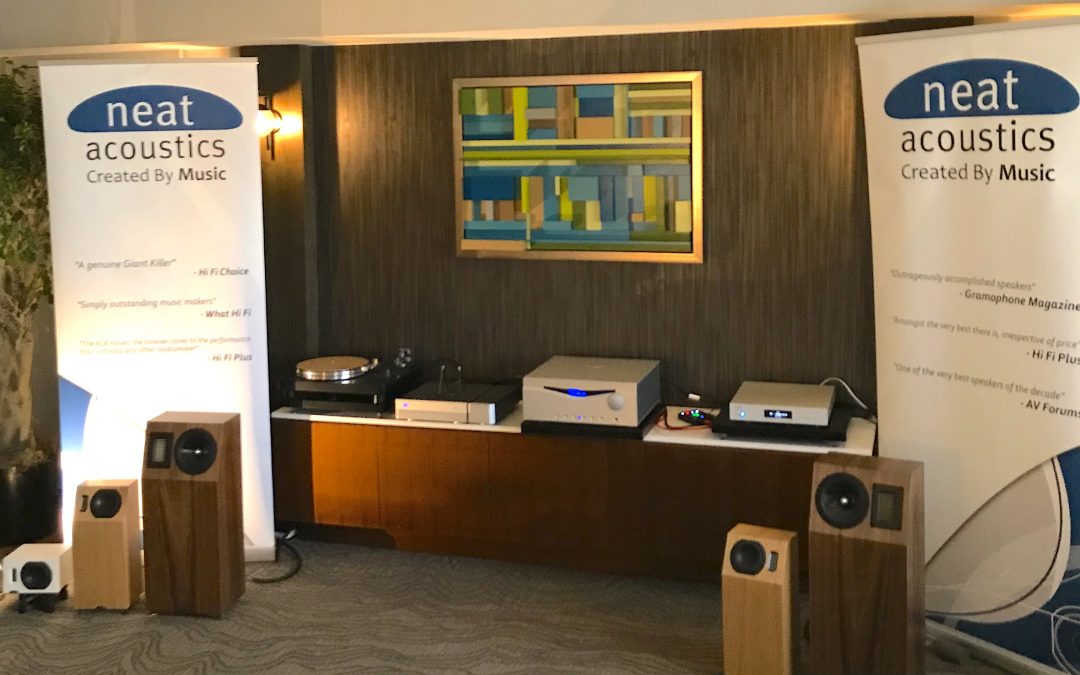 The Atrium Suite 535 is an expansive set of rooms located on the fifth floor of the Marriott Denver Tech Center’s Atrium. The Audia Flight and Neat Acoustics system had no trouble filling this space with music every day. Neat’s brand new Iota XPLORER  loudspeakers, making their international debut,  were driven by the brand new Audi Flight FLS 10 integrated amplifier. The front end of the system featured the 12″ tonearm cable AnalogueWorks TT One-Twelve and an audiophile classic Audia Flight Phono preamp. As the FLS 10 did not yet have its phono and DAC boards, we were pleased to use a Chord Electronics DAC.  Jack Roberts of The Audio Beatnik stated in his report:

“At the LA Audio Show, I was blown away by the sound of the speaker pictured here in the middle on the left. These little speakers from Neat Acoustics produce a sound that defies their size by many times. They also a play music that I couldn’t help but tap my foot to.”  He is referring to the Iota ALPHA here. Many folks had an opportunity to hear what the ALPHA could do in comparison to its brand new bigger brother the Iota XPLORER. Hopefully Jack will be able to explore them both in his home system soon.

Jana Dagdagan of Stereophile stopped in and was taken by the Neat Acoustics Iota XLPORER as she found them “physically attractive” and upon hearing a Steely Dan song, she states: “The XPLORER conveyed ‘Gaucho,’ a song I never really liked enough to go hear in person, in such a hearty, musical, gut-wrenching way that made me tear up a little.” We’re pretty sure the XPLORER was aided by the Italian excellence of the Audia Flight FLS 10 amplifier and the Greek goodness of the Signal Projects Audio cabling. And there’s a strong likelihood that behind the scenes the Spanish-made Vibex power conditioning was quietly letting the system shine. 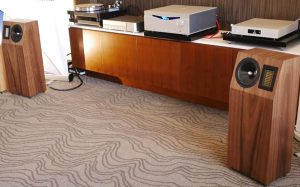 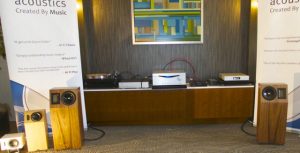 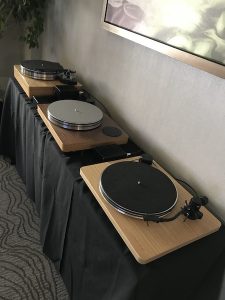 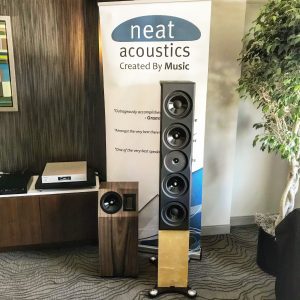 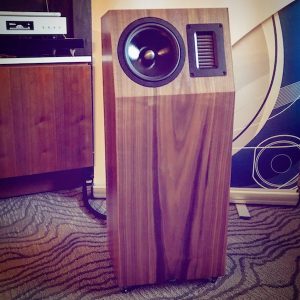 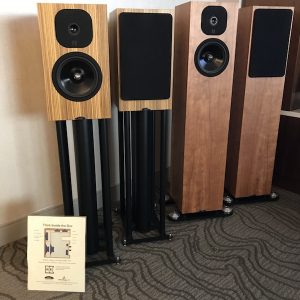 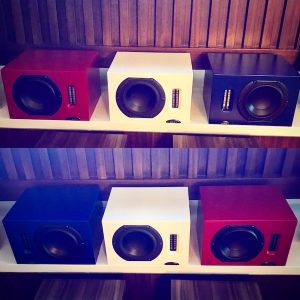 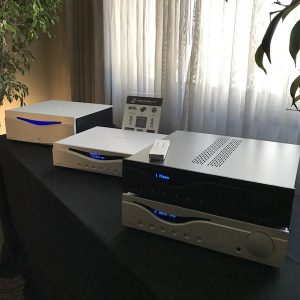 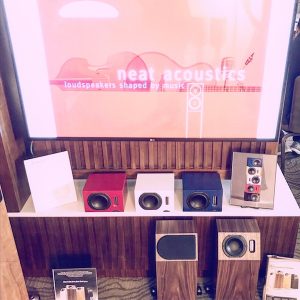 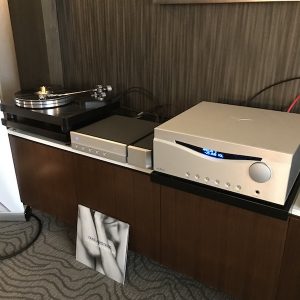 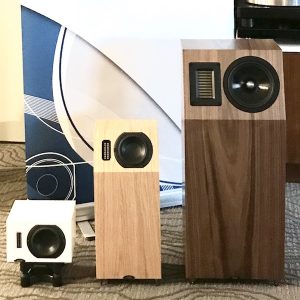