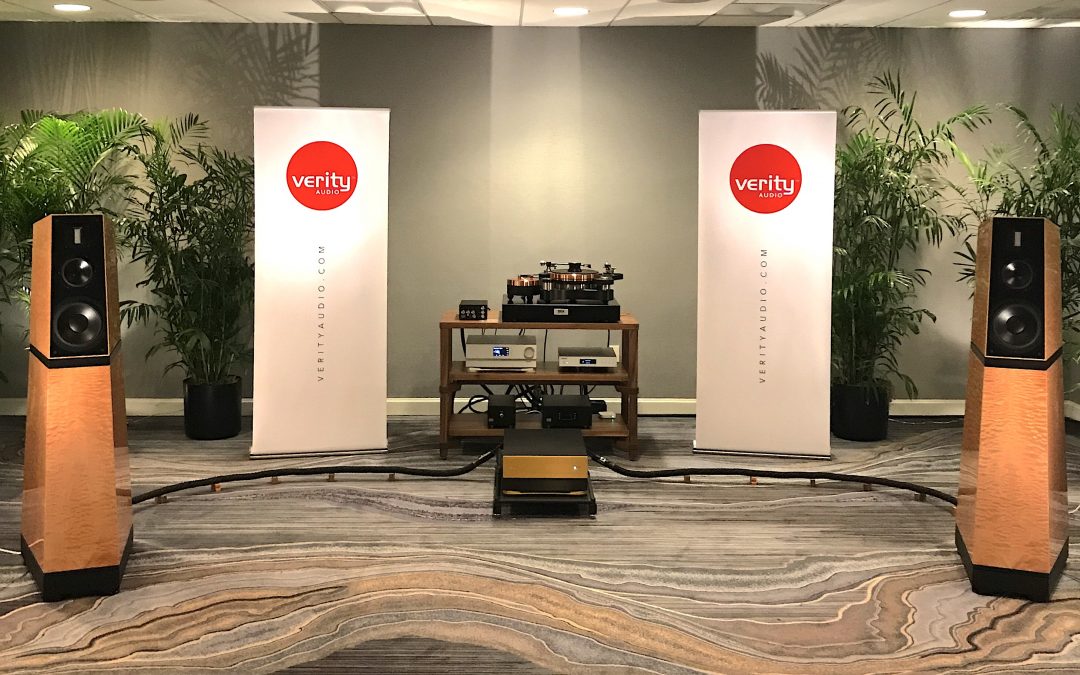 The Primrose is a rather large room located on the ground floor of the Marriott Denver Tech Center. The Verity Audio system had no trouble filling this space with music every day. The mighty Lohengrin IIS loudspeakers were driven by the powerful Monsalvat AMP-60 amplifier. The front end of the system featured a $50K plus analog setup with Germany’s TW Acustic and controlling it all was the Monsalvat PRE-2 preamplifier/DAC.  Jack Roberts of The Audio Beatnik stated in his report:

“The Verity Audio Monsalvat Pre-2 preamplifier is very interesting. Not only is it a DAC/preamp that can decode PCM up to 32/384 and DSD up to 256; it also takes the phono source in as an analog source and converts it to digital and then converts it back to analog before it goes into the line stage portion of the preamp. I would have never believed this could work, but it worked magnificently.”  Yup, Jack has ears not easily fooled; the PRE-2 (and it’s bigger brother the PRE-6) are capable of such resolution that die hard analog lovers almost could not believe the TW Acustic analog front end wasn’t feeing a “pure analog” signal to the mighty Lohengrin IIS loudspeakers.

Jason Victor Serinus of Stereophile was so taken by the Verity system that he immediately requested an opportunity to hear this Canadian-built preamplifier in his reference system at home. He wasn’t the only one who loved the system. He writes, “At least two other people I encountered at the show were also wowed by the beauty of this system’s presentation.”

Jim Hannon of The Absolute Sound also took a moment to stop in during his busy show schedule. “Verity Audio was showing its new Monsalvat AMP-60 ($58k) and Pre-2 preamp/DAC ($35k) to drive the lovely Verity Lohengrin IIS speakers in a system from High Fidelity Services. ” Jim has also expressed interest in Verity products including the brand new Otello loudspeaker. We hope to see a pair in his home for evaluation soon. 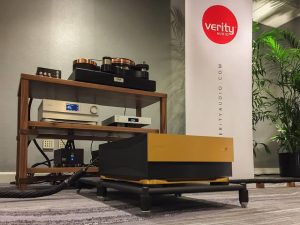 Verity’s mighty AMP-60 with the PRE-2 digital and TW Acustic analog front end in behind. 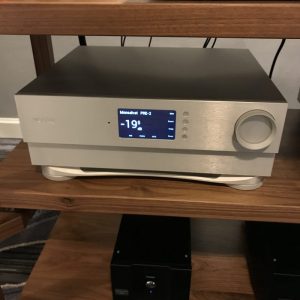 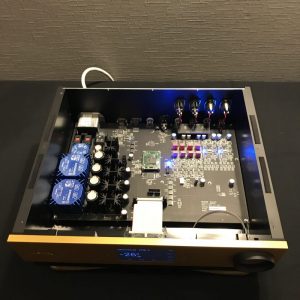 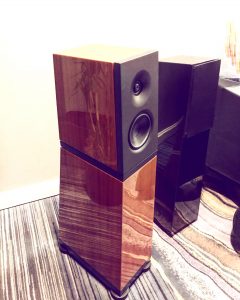 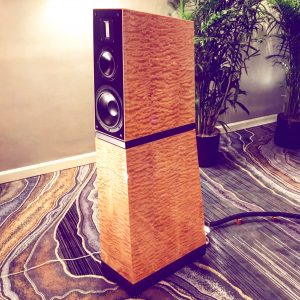