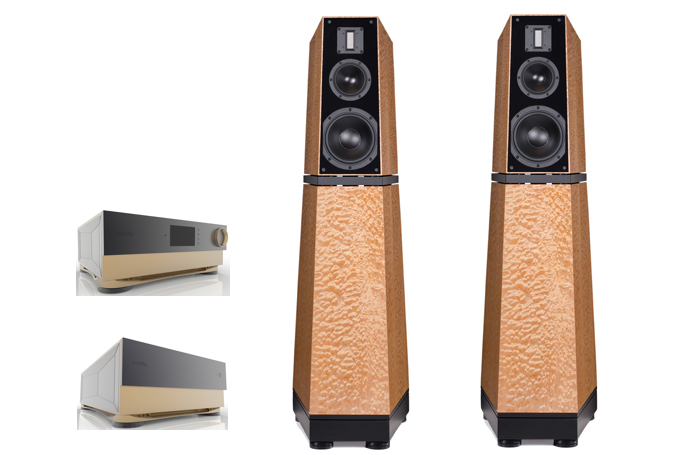 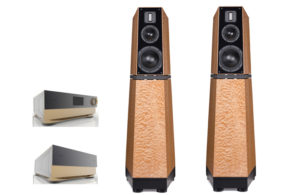 The new Monsalvat Series Electronics and the Lohengrin IIS

Considered one of the finest transducers on earth, the Verity Audio Lohengrin IIS loudspeaker has rightfully received worldwide praise when it has made an appearance at hifi events. To great acclaim the Lohengrin and its successor the Lohengrin IIS have been shown numerous times over the years with many high performance electronics brands driving them. However, this year at the Rocky Mountain Audio Fest the Lohengrin IIS will be shown for the very first time with Verity Audio’s brand new Monsalvat Series electronics at the helm. For the first time the Lohengrin IIS will be able to make a true Verity Audio Musical Statement with the ultimate Monsalvat Series electronics (designed for their statement Monsavat System) behind their every sonic move. In order to provide the opportunity for numerous music lovers to enjoy this impressive system High Fidelity Services has secured the excellent, moderately-large Primrose at the Denver Marriott Tech Center

A Word About the Whole System and Room

There will be some impressive performers backing up the Lohengrin IIS. The Monsalvat PRE-2 is a highly capable preamplifier and DAC with built-in ultra high resolution digital inputs as well as analog inputs. It will be coupled with the powerful and refined Monsalvat AMP-2. Cabling the system will be the Andromeda Series from Signal Projects Audio, while ultra-clean power conditioning via the Alahambra/Granada combination from Vibex will be providing everything with a necessary ingredient: electricity. Of course, we’ll be spinning some vinyl too with the highly capable analog playback of Germany’s TW Acustic. We’ll also have on passive display the brand new Otello loudspeakers as well as their excellent, highly affordable brethren the Finn and Parsifal Anniversary.

We hope to see you there! 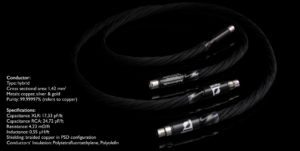